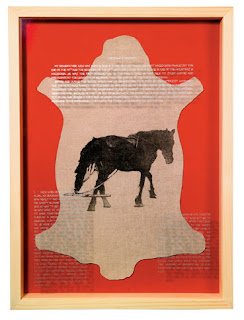 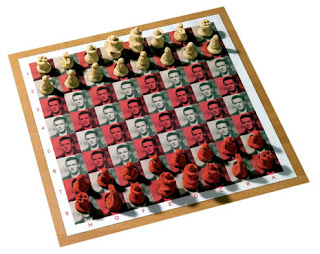 My grandfather Asen was born in Skopje in 1912, but his family, like most Macedonian families (at the end of the 19th and the beginning of the 20th centuries), came from a village in one of the mountains in Macedonia. He was the first intellectual in the family, since he was able to study (maths and philosophy) at the University of Belgrade, then the capital of the Yugoslav kingdom.
Before and during the Second World War my grandfather took part in the antifascist movement and the resistance against the occupiers. He was involved in the ideological work and in planning and organizing the activities of the Macedonian students against the regime, as well as in the National Liberation War. Because of that he had problems with the police and a few times he was imprisoned, put in jail and severely tortured. He never talked about that. Probably it was too hard for him to remember those experiences. I only know the stories my grandmother has told me.
1. Once when he was arrested and put in jail, my grandmother (i.e. his wife) didn't now about it and when she did find out, she wasn't allowed to visit him - there was no way to get any information how he was doing. So, my grandfather decided to make something he could send her through a prisoner who was getting released, just to let her know he was OK. He made chess figures out of bread and water (probably the only food he got there) and he painted half of the figures with blood (he was tortured and bleeding). When he finished making the chess figures, he gave them to the man who was supposed to hand them over to my grandma, but it so happened that she never received them. My grandparents say they never saw the man after that. They never did find out what became of the chess figures. Did the man like them so much that he decided to keep them? Did they get destroyed (figures made of dried bread are so fragile)? What happened to the chess letter? I guess my grandmother will never find out and neither will I.

2. Another time when he was arrested by the police they didn't even bother to put him in jail. Instead, after torturing him they tied his hands to the horse's tail. Disturbing the horse, they made it run like mad. They wanted my grandfather dead. Fortunately, the horse that dragged him was spotted by some Albanian people near their village. They took care of my grandfather and saved his life using their old, traditional cures. They immediately slaughtered one of their sheep and took its skin off. In the bloody and warm inside the sheepskin they wrapped my grandfather up and took care of him until he became well again.

Posted by Slavica Janeslieva at 2:05 PM